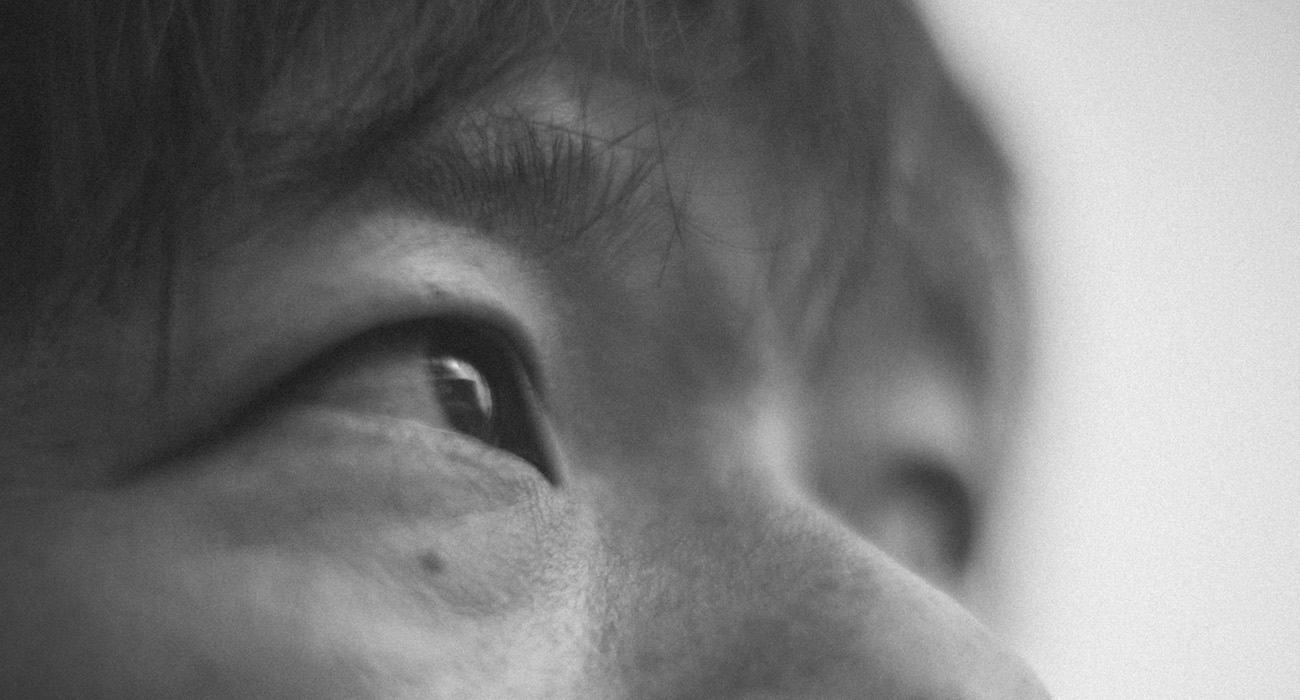 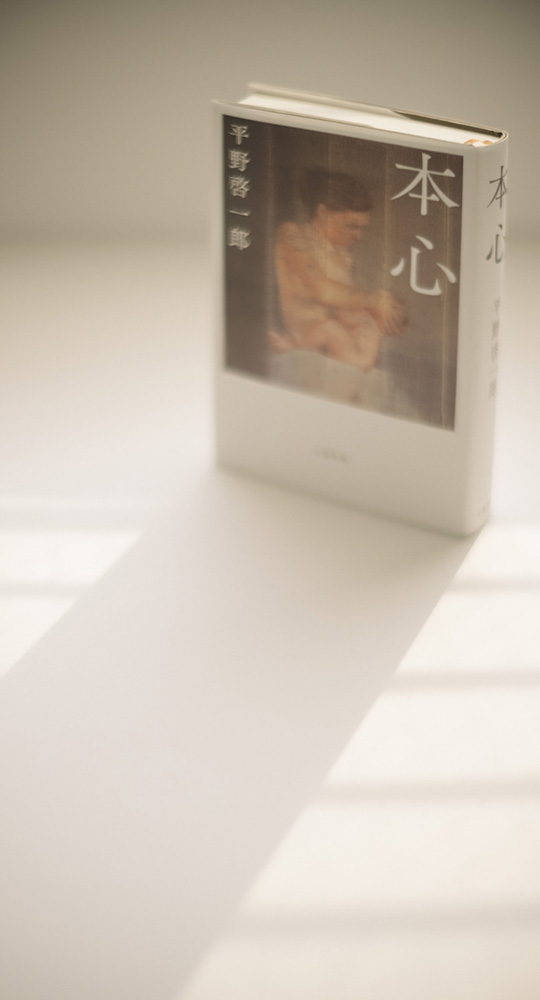 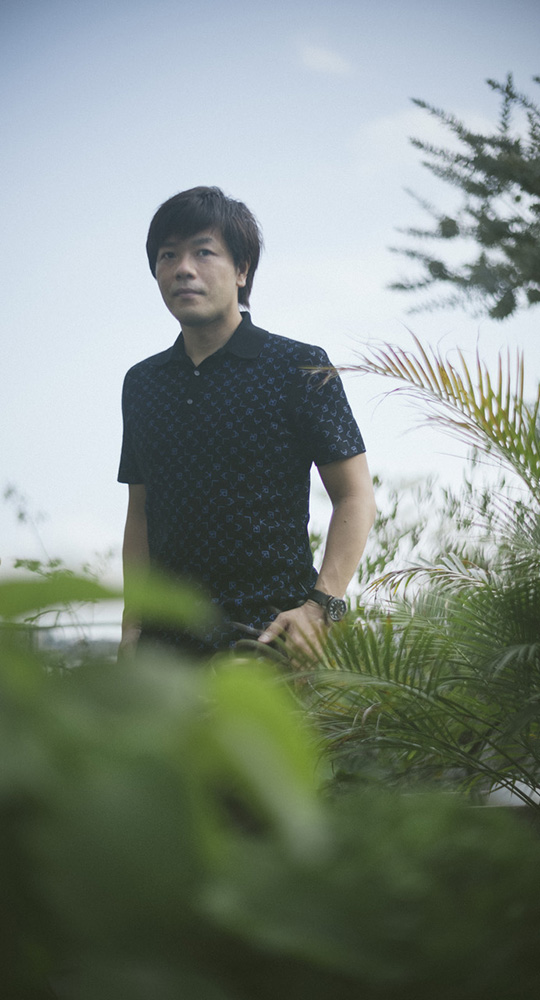 
Keiichiro Hirano (KH)｜
In recent years, we have been hearing more and more about the future, such as the evolution of robots and AI. As a parent of two children who will be 8 and 10 this year, if I think about what kind of era they will live in in the future, I have no choice but to seriously face the current state of education in real time. Furthermore, I am a junior baby boomer, and because of the large population, this generation has stumbled upon employment and is facing social disparities. In the near future, when this generation becomes elderly, it will be impossible for Japanese society with its declining birthrate to support them. I began to wonder, when this happens, what they will think? And this is how I came to write my novel.

KH｜
About half a year before it was serialized (it started in September 2019 as a serialized novel in Hokkaido Shimbun, Toyko Shimbun, Chunichi Shimbun and Nishi-Nippon Shimbun newspapers). Predicting what the future will hold for us is becoming increasingly difficult due to the accelerating evolution of technology, and the uncertainness surrounding the Covid-19 pandemic.
However, there are certain things, challenges the world will face, that can be predicted for this story, set in the 2040s. Firstly, climate change due to global warming. In recent years, floods, wildfires and many warnings have been issues from all over the world, but no one could have imagined such large-scale natural disasters would occur so frequently around the world. Next, the widening gap between rich and poor, and the distortions caused by Japanese society’s declining birthrate and ageing society. In order to increase the number of children, it is a major premise that quite a large number of couples have three or more children, but this is almost impossible to expect due to the pandemic and the poor outlook as a consequence. Yet we must live in such a time.

KH｜
First is the issue of disparity.
Today, humanity is in the midst of unprecedented inequality in society. The reality is that a handful of ultra-rich people own most of the world’s wealth, and billions of poor people are suffering from further poverty. The door of opportunity to make their lives easier is closed to them. Whether you are born into a rich family or not completely changes your opportunities in life. Most certainly, inequality has existed in every era and in every society, but it is now at an unprecedented level. Yet I feel powerless to correct it.
Next is what ‘Life’ should be.
I hear that the latest biomedical research is so highly developed that it has reached a level where it can medically intervene in creating life, that is, giving birth to a ‘child’. I think we need to seek more diverse styles of ideal ‘families’ and environments for raising children. Developing not only LGBT couples, but also ‘family’ units of people raising children with friends.
Finally, about ‘Death’.
In this work, ‘Free Death’ depicts a situation in which Japanese society allows unconditional euthanasia. I personally oppose the idea that ‘Free Death = Suicide’. Humans should be allowed the dignity of ‘Natural Deaths’. Although ‘Free Death’ is not yet recognized in Japan, some overseas nations have already approved it, with strict conditions. However, unlike Europe and the United States, where individualism pervades, I am afraid that Japan, with its strong sense of self-responsibility as a national character trait, will encounter a situation where the only choice is ‘Free Death’. The super-aging society and the problem of disparity lie behind this decision, and I hope that we will continue to discuss it carefully with an awareness of this reality.

KH｜
Past authors’ works were enough to uncover the problems and contradictions that the real world entails. From that point onward, it was left to the reader, and in a sense the style was to push the reader away. However, modern readers ask for suggestions about what they should do next.

KH｜
I have been dealing with readers through literature for more than 20 years, and this kind of reader reaction started around the launch of Breach (it first appeared in Shincho, 2006-2008, and was first published in 2008). Readers were vociferous, readers who needed literature in their daily lives and were living the current harsh reality. As I read readers’ comments, as a novelist I began to want to be closer to them, responding to them through literature. Accompanying the reader to the end, then a little further, presenting some solutions. Then ask them to think about what they should do, how they should live. That’s my current writing stance.