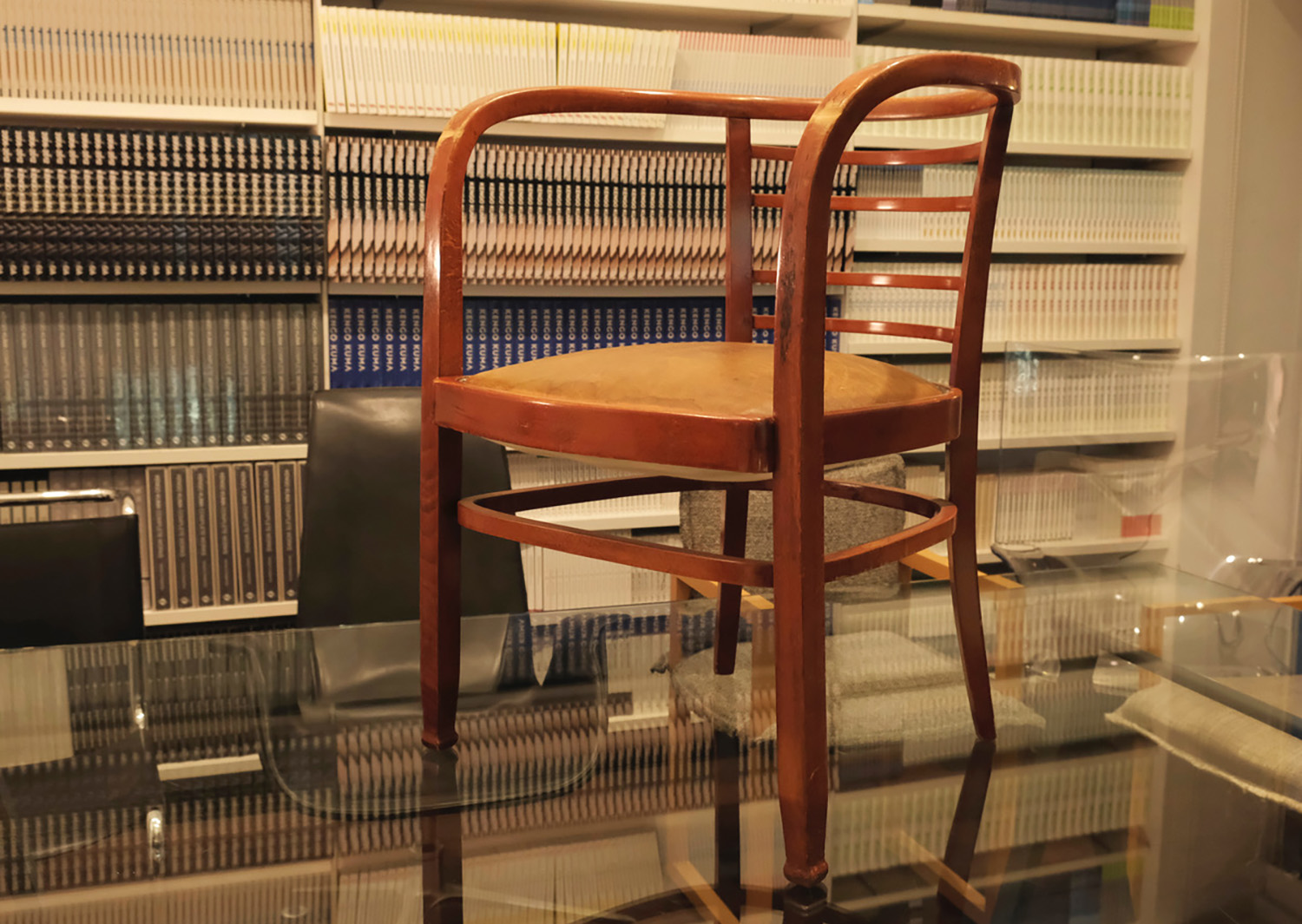 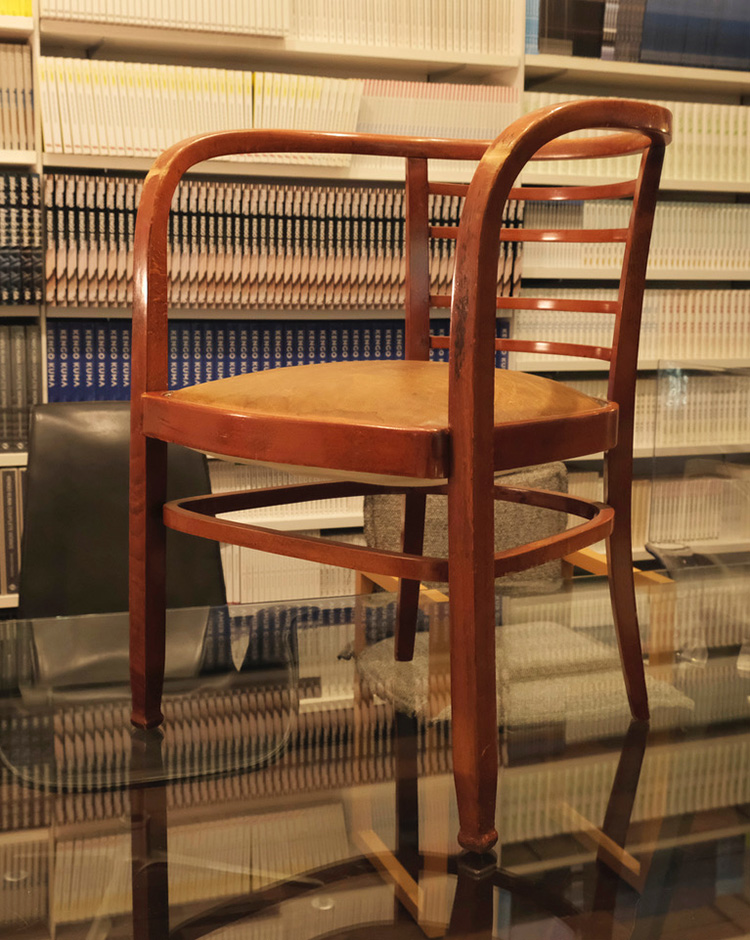 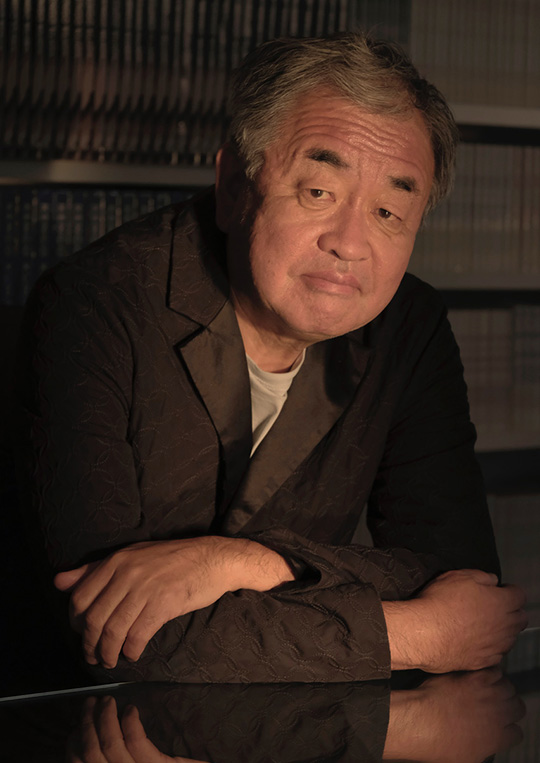 The Tokyo Olympics and Paralympics, held one year late due to the global pandemic. In these unusual circumstances, Kengo Kuma participated in the design and construction of the National Stadium, the main venue of the Olympic events, with the expectation that the world’s largest sporting event would take place with an unprecedented number of spectators. I think many people felt that the haphazardly placed 5-coloured seats gave a gentle, warm impression, even with the absence of an audience.

In the exhibition, creating a place where ‘People or cats’ gather, the ‘five principles’ are ‘hole’, ‘particles’, ‘oblique’, ‘softness’, and ‘time’. Feeling nature from concrete spaces, and hints for return to urban spaces that coexist with nature, were embedded everywhere, and his vision for ‘New Public Space’ was lightly advocated.

The starting point for this idea was Kengo Kuma’s interest in the cat’s point of view. In other words, architecture that cherishes the physical sensations that we humans and cats normally have. After finishing a big project, I visited his workplace over the weekend to ask Kengo Kuma about these ‘New Public Spaces’.

“During the state of emergency, I left my box and started walking.
When I walked around, the city looked completely different. Outside the box, I was surprised that I hadn’t noticed how much potential there was, how much (information) was out there.
The places I walked around, where I could walk, were public spaces.”

＊ Kengo Kuma, “Let’s learn from cats and get out of the box”
“A Plan for Tokyo, 2020: Five Purr-fect Points for Feline Architecture”, National Museum of Modern Art, Tokyo